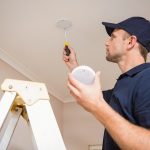 Fires present a big problem for many Americans every year. There are more than 1.3 million fires that take place all across the U.S., and they cause more than 3,000 deaths and 14,000 injuries while doing almost $11 billion in damage to homes and businesses. And yet, there are still far too many people who… Read more » 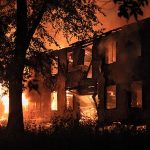 Rockford, IL has experienced a string of arsons in June and July that are still being investigated. A serious of three fires have occurred in downtown Rockford, that are believed to be arson according to local, state, and federal investigators. One fire occurred at an old furniture building and the two other fires occurred in… Read more »