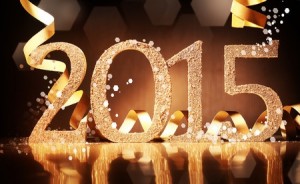 Most people in the world cannot even imagine purposefully setting fire to someone’s home or vehicle, and that is fortunate for all of us. But did you know that there are actually several reasons why people commit arson? Of course, none of these reasons are good or make the crime excusable, but understanding why people set fires can sometimes be important to solving the case and catching the perpetrator.

One of the most common reasons behind arson fires is simple vandalism. In most cases, people vandalize vacant buildings just because they get a kick out of watching something burn. While these buildings may not have any people or valuable property inside, starting a fire in or around them is still a crime.

Going along with common vandalism, many arsonists say they start fires because it excites them. These arsonists are thrill seekers, and often are the easiest to catch. They actually want the recognition and attention for starting the fire, so they will tend to tell at least one person that they did it, or even leave behind some sort of calling card or other evidence.

Unfortunately, there are other types of arson that are far more sinister. Some criminals start fires in order to conceal a crime, using fire to easily dispose of any evidence of their wrongdoing. Others use arson as a way to profit by collecting insurance money on the property. Regardless of why someone commits arson, it is always wrong. No matter the reason, the team at John Michael Agosti & Associates is here to get to the bottom of any arson investigation.